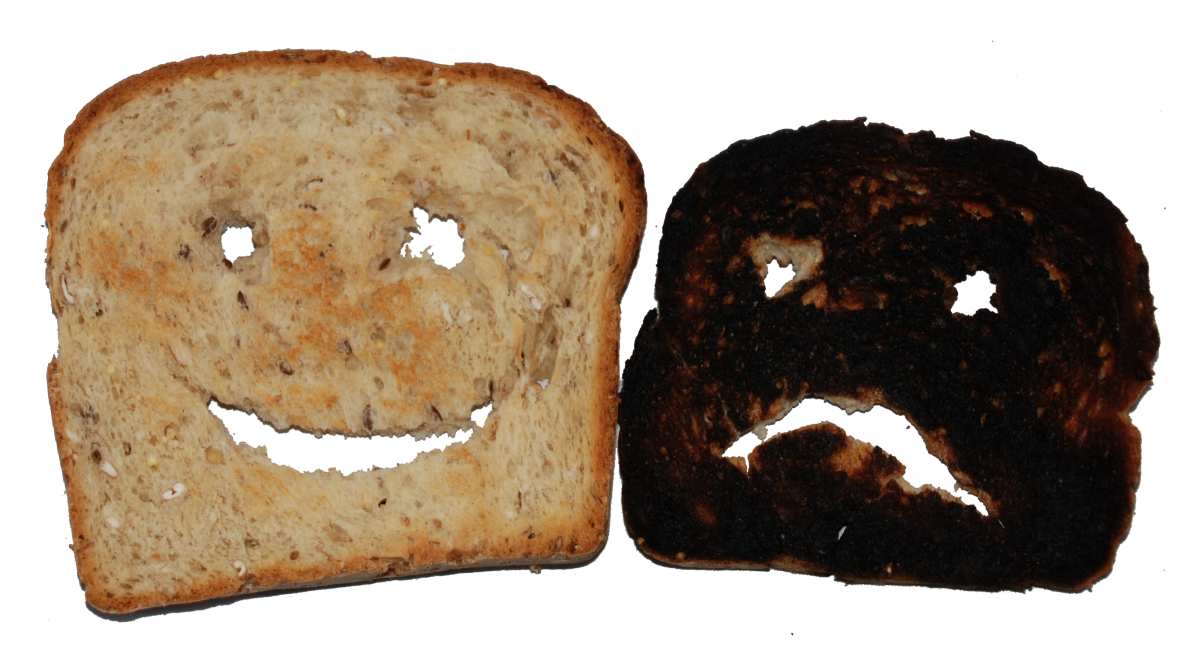 When we cook proteins we are increasing the toxic effect.  I’ll tell you how that has been discovered.  A chap by the name of Kouchakoff, in Vienna, about twenty years ago, discovered that patients who were getting raw foods or even half raw foods in their diet did not have a rise in phagocyte count or lymphocyte count after meals.  Now if you run a test on the average patient you’ll find after every meal their white cell count rises quite drastically.  Kouchakoff concluded, after his investigations, that this rise in white cell count was merely due to the necessity of cleaning up toxic residues that are taken in, in our cooked foods.  And that it was not a desirable thing because these phagocytes, whose normal function is not only top pick up toxic residues of cooked foods, but they’re also our defenders against infection.  if we have a chronic infection, we’re going to have a lot more trouble fighting it if we eat cooked foods than if we didn’t because those phagocytes have to lay down their weapons and do a street cleaning job after every meal.  Then after the street cleaning is completed they can pick up their weapons and   back to fighting the invaders.  It’s not a very successful way to conduct a battle.

I’ve seen a number of people who had osteomylitis, and tuberculosis, and such things that cured themselves by going on a raw food schedule.  And it was improvement dated from the time they started on raw foods.  many years it was a puzzle to me because I couldn’t see just what thee could be about raw foods that could be so startlingly important sand defensive in against invading organisms.  But Dr. Kouchakoff’s discovery is quite enlightening in that connection.