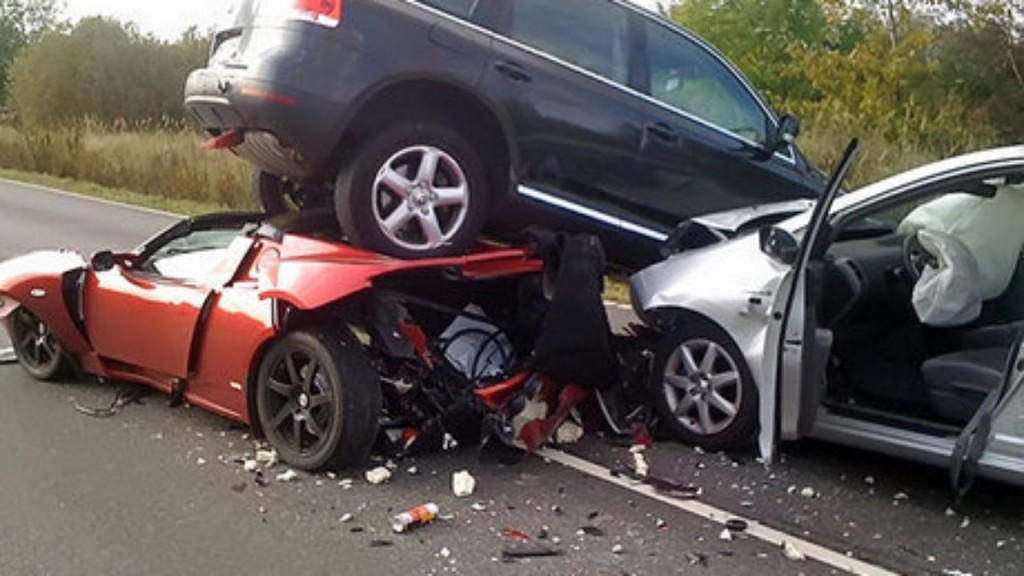 Because small overlap impacts have recently emerged as a crash mode posing great
injury risk to occupants, a detailed analysis of US crash data was conducted using the
NASS/CDS and CIREN databases. Frontal crashes were subcategorized into small
overlap impact (SOI) and large overlap impact (LOI) using crash and crush
characteristics from the datasets.
Injuries to head, spine, chest, hip and pelvis, and lower extremities were parsed and
compared between crash types. MAIS 3+ occupants in NASS/CDS and CIREN
demonstrated increased incidence of head, chest, spine, and hip/pelvis injuries in SOI
compared to LOI. In NASS/CDS, subgaleal hematoma represented 48.6% of SOI head
injury codes but 27.6% in LOI.

Crashes and Car Accidents
Panjabi and co-workers (1182) conducted simulated crash tests using human cadaver
necks with surrogate heads. This paper is one of several that resulted from this single set
of experiments, and it is clear from reading them that more will be forthcoming. In these
tests, the authors dissected eight cadaver cervical spines, removing the skull and
musculature, but taking care not to damage any of the ligamentous structures. They
used a metal surrogate head in place of the cadavers’ heads because the brains would
have had to have been removed because of the fact that the experiments covered several
days’ time. Removing the brain, of course, changes the head’s mass and center of
gravity, so the surrogate head was matched for mass and center of gravity. The spines
were fixed in quick setting epoxy.